The inaugural Autumn New England Parks On The Air (NE POTA) event will take place on Saturday, October 16, 0000 – 2359 UTC, the K1USN Radio Club has announced. The goal is to have one group or individual operator at as many Parks On The Air® as possible. The K1USN Radio Club hopes this will become an annual event. This is a recreational radio event, not a contest, so no logs will be required to participate. Summaries of activity are encouraged, however, and a post-event link will be available.

“This began as a reaction to the widespread local interest in the Parks On The Air (POTA) program here in New England. Last year, Ohio had a successful Ohio-wide POTA weekend, and Wisconsin is now doing something similar,” said K1USN Radio Club President Pi Pugh, K1RV. “Autumn is a special time in New England, and I figured the event might generate some extra interest before winter. Perhaps this can become an annual New England event or, better yet, an annual nationwide or worldwide event.” 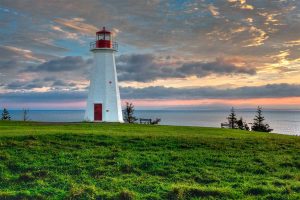 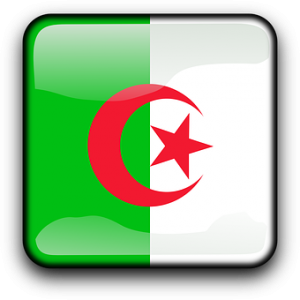 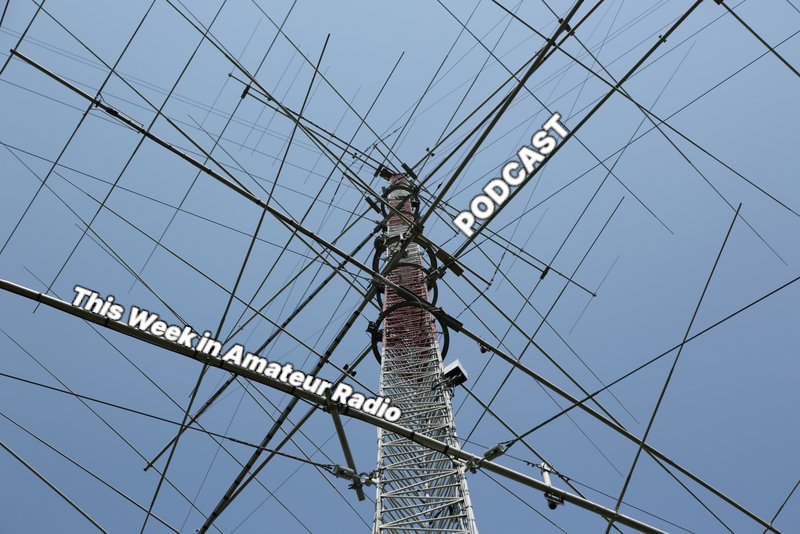 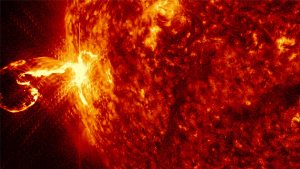 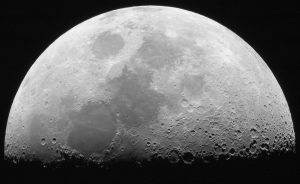