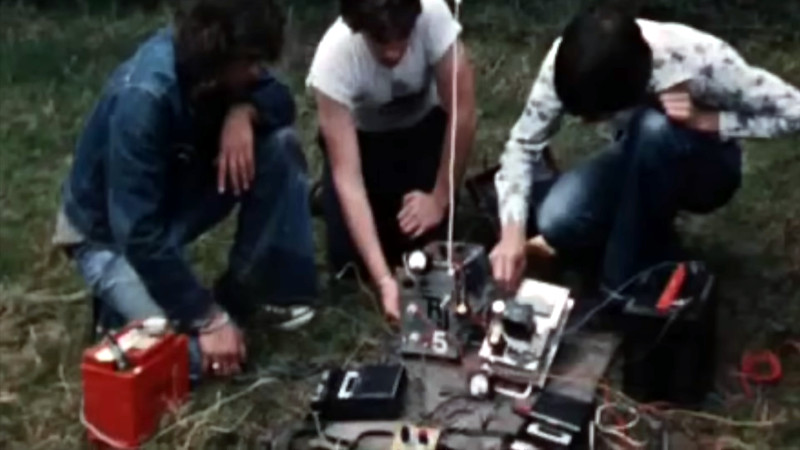 With music consumption having long ago moved to a streaming model in many parts of the world, it sometimes feels as though, just like the rotary telephone dial, kids might not even know what a radio was, let alone own one. But there was a time when broadcasting pop music over the airwaves was a deeply subversive activity for Europeans at least, as the lumbering state monopoly broadcasters were challenged by illegal pirate stations carrying the cutting edge music they had failed to provide. [Ringway Manchester] has the story of one such pirate station which broadcast across the city for a few years in the 1970s, and it’s a fascinating tale indeed.

It takes the form of a series of six videos, the first of which we’ve embedded below the break. The next installment is placed as an embedded link at the end of each video, and it’s worth sitting down for the full set.

The action starts in early 1973 when a group of young radio enthusiast friends, left without access to a station of their taste by Government crackdowns on ship-based pirate stations, decided to try their hand with a land-based alternative. Called Radio Aquarius, it would broadcast on and off both the medium wave (or AM) and the FM broadcast bands over the next couple of years. Its story is one of improvised transmitters powered by car batteries broadcasting from hilltops, woodland, derelict houses, and even a Cold War nuclear bunker, and develops into a cat-and-mouse game between the youths and the local post office agency tasked with policing the spectrum. Finally having been caught once too many times, they disband Radio Aquarius and go on to careers in the radio business.