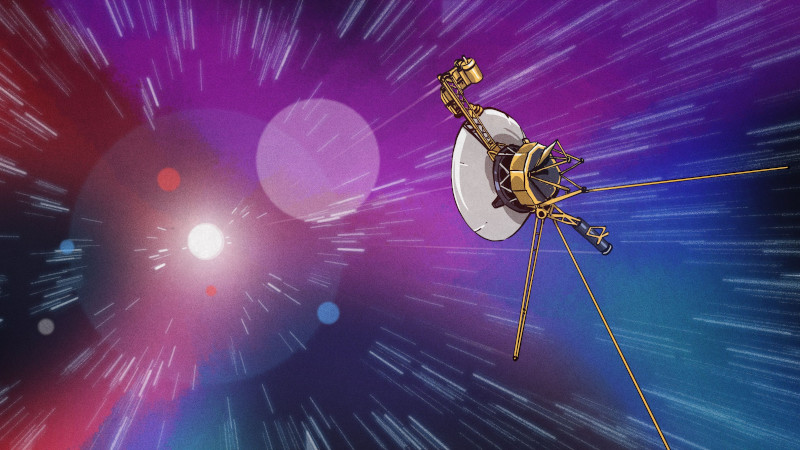 The tech news channels were recently abuzz with stories about strange signals coming back from Voyager 1. While the usual suspects jumped to the usual conclusions — aliens!! — in the absence of a firm explanation for the anomaly, some of us looked at this event as an opportunity to marvel at the fact that the two Voyager spacecraft, now in excess of 40 years old, are still in constant contact with those of us back on Earth, and this despite having covered around 20 billion kilometers in one of the most hostile environments imaginable.

Like many NASA programs, Voyager has far exceeded its original design goals, and is still reporting back useful science data to this day. But how is that even possible? What 1970s-era radio technology made it onto the twin space probes that allowed it to not only fulfill their primary mission of exploring the outer planets, but also let them go into an extended mission to interstellar space, and still remain in two-way contact? As it turns out, there’s nothing magical about Voyager’s radio — just solid engineering seasoned with a healthy dash of redundancy, and a fair bit of good luck over the years.

Via Southgate: Opening up more spectrum for satellite services

via HACKADAY: How is Voyager Still Talking After All These Years?