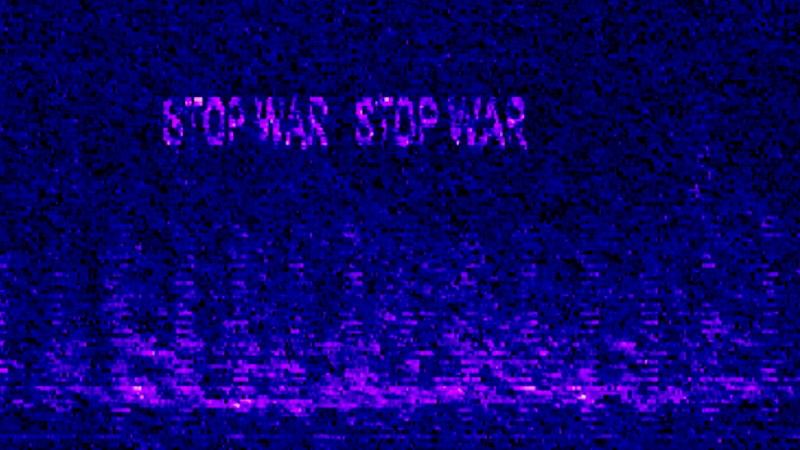 The airwaves are full of news from the battle in Ukraine, with TV and radio journalists providing coverage at all hours. But for those with a bit of patience there’s something else from the conflict that can be found with a radio receiver, the battle over 5 kHz of spectrum starting at 4625 kHz. This has for many years been the location on the dial for “the Buzzer“, a Russian military transmitter whose nickname describes its monotonous on/off buzzing transmission perfectly. As the current Ukrainian situation has taken shape it has become a minor battleground, and the Buzzer now shares its frequency with a variety of other stations broadcasting music, spectrograms, and other radio junk intended to disrupt it.

For the curious this can be watched unfolding on a spectrogram or through headphones by anyone within range who has an HF receiver, or for everyone else, with a WebSDR. In Western Europe it’s best listened to in hours of darkness, we suggest you consult the webSDR.org list to see which has the best signal. We’ve heard it on receivers in Poland, Russia, and the ever-reliable uTwente WebSDR in the Netherlands. Over the time we’ve been monitoring it we’ve heard overlaying speech, and music varying from the Soviet and American anthems through dance music and K-pop to 1960s British rock and of course Boney M’s Rasputin, with a few slightly macabre choices such as Final Countdown and an air raid siren. We’ve even heard TV intros from the Benny Hill Show, the A-Team and Mission Impossible, so whoever is doing this has a wide taste.

Via Southgate: A radio relic