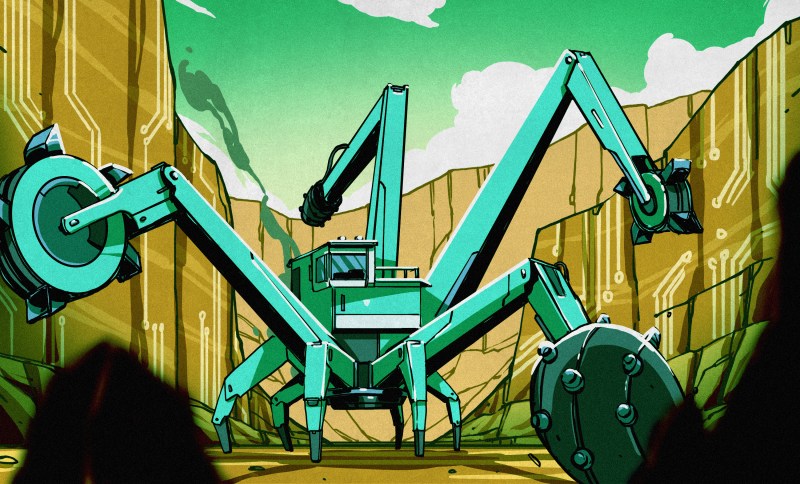 Were it not for the thin sheath of water and carbon-based life covering it, our home planet would perhaps be best known as the “Silicon World.” More than a quarter of the mass of the Earth’s crust is silicon, and together with oxygen, the silicate minerals form about 90% of the thin shell of rock that floats on the Earth’s mantle. Silicon is the bedrock of our world, and it’s literally as common as dirt.

But just because we have a lot of it doesn’t mean we have much of it in its pure form. And it’s only in its purest form that silicon becomes the stuff that brought our world into the Information Age. Elemental silicon is very rare, though, and so getting appreciable amounts of the metalloid that’s pure enough to be useful requires some pretty energy- and resource-intensive mining and refining operations. These operations use some pretty interesting chemistry and a few neat tricks, and when scaled up to industrial levels, they pose unique challenges that require some pretty clever engineering to deal with.

The Truth Was Out There: On the Legacy of Art Bell

via HACKADAY: This Standalone Camera Gets the Picture Through with SSTV

via HACKADAY: How to Repair? The Death of Schematics

via HACKADAY: This Standalone Camera Gets the Picture Through with SSTV

via HACKADAY: How to Repair? The Death of Schematics

via HACKADAY: Power Up Vintage Electronics Less Unsafely With a Dim-Bulb Tester

via HACKADAY: On Getting a Computer’s Attention and Striking Up a Conversation

Rich DeMuro to Take Over for Leo Laporte in January 2023

The Truth Was Out There: On the Legacy of Art Bell