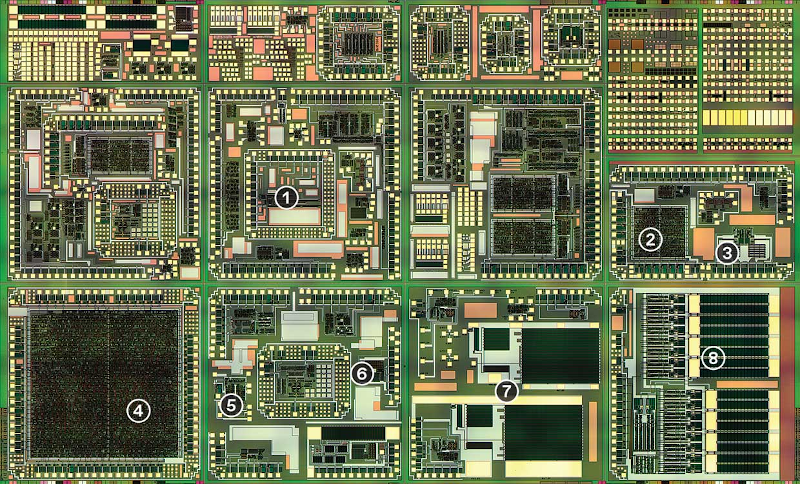 IEEE Spectrum had an interesting read about circuits using silicon carbide as a substrate. [Alan Mantooth] and colleagues say that circuits based on this or some other rugged technology will be necessary for missions to Venus, which they liken to hell. That might seem like hyperbole, but at about 460C with an atmosphere full of sulphuric acid, maybe it isn’t such a stretch. When the Soviets sent Venera 13 to Venus, it was able to send data for just over two hours before it was gone. You’d hope 40 years later we could do better.

Silicon carbide is a semiconductor made with an even mix of silicon and carbon. The resulting components can operate for at least a year at 500C. This high-temperature operation has earned them a place in solar energy and other demanding applications.  [Alan], with the University of Arkansas along with colleagues from the KTH Royal Institute of Technology in Stockholm are building test circuits aimed at developing high-temperature radios for use in environments like the one found on Venus. 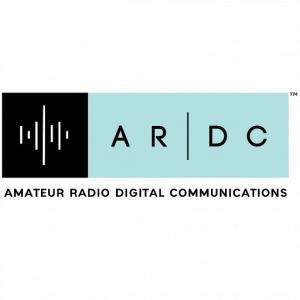 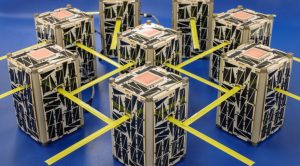 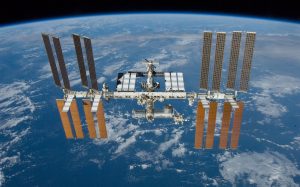