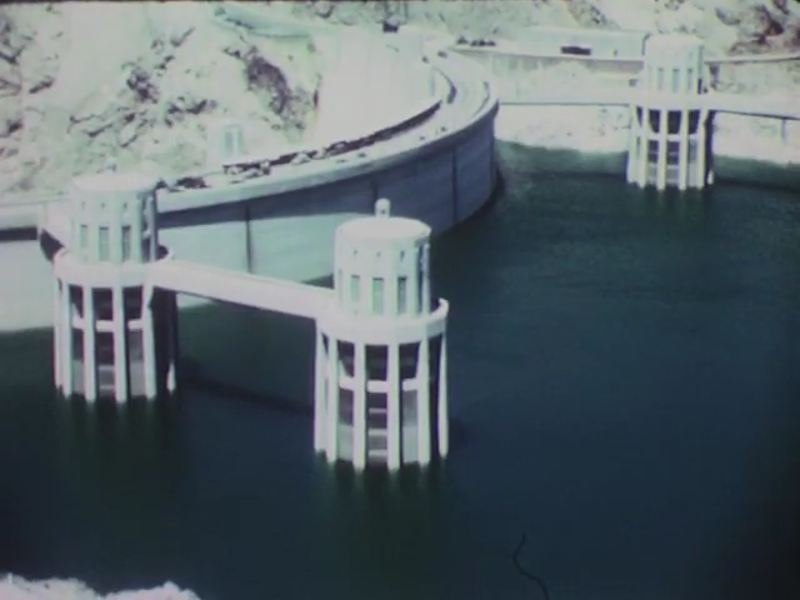 If you’ve got 10 minutes, how about a quick break to watch a video about renewable clean electric power? Must be a recent video, right? Nope. The Coronet Instruction Film is from 1948 and covers using rivers to generate power. Hydropower isn’t a new idea, of course, and the film starts out with an old-fashioned water wheel. That’s not really what they are driving at, though.

The announcer sounds just like the guy who narrated all the film strips you saw in school. There are some good vintage shots of Niagara Falls and some other dams. The video also makes some economic arguments about hydroelectric versus coal and why some rivers aren’t suitable for power generation.

The Hoover dam was completed only 13 years before this video production, so it was still a futuristic novelty for the 1940s. Towards the end, there are some great shots of some old electrical gear, vintage factories, and what must have looked like a modern-looking kitchen and radio.

It is interesting that even in 1948 the planners were worried about running out of coal and recognized the value of renewable energy. We wonder what became of Bruce and Larry who open and close the film. Maybe they went on to star in major motion pictures. But probably not.