Many of the amateur radio hobbyists live alone, so a system of nightly radio checks has been put in place to signal if anyone needs help.

At their core, that’s what “hams” do, they take care of one another, members of the so-called Lone Ranger Net said.

“At 7 p.m. every night, seven days a week, they jump on the radio and say, ‘I’m OK,'” explained Jim Gifford, a 44-year-old Chattanooga businessman and amateur radio enthusiast.

Gifford said the Lone Ranger Net was established after one elderly radio operator died of natural causes and another died at his home due to an accident. In both cases their deaths were not immediately known to friends and family members, he said. 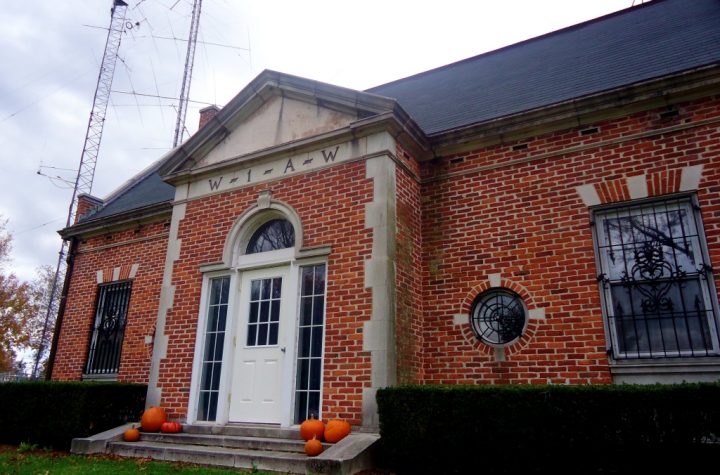 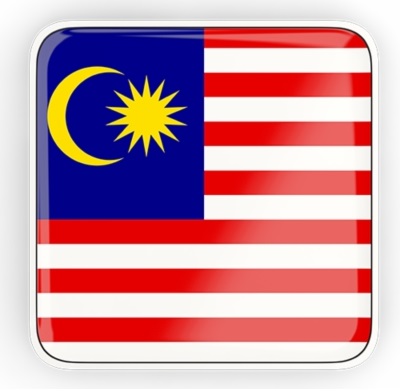 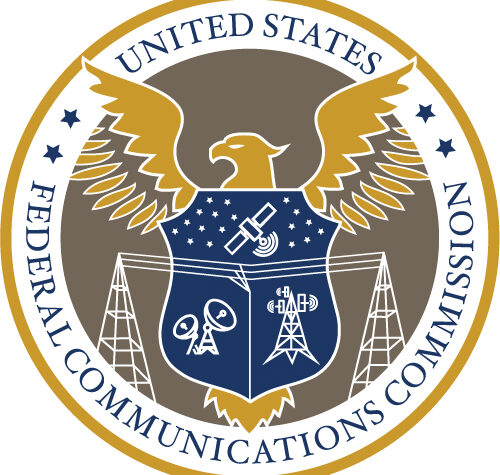